When considering the Shades Siamese Sable / Tonkinese (oder Tonkanese) must be respected, that there are two origins for rats with very similar phenotype. First, there are Siamese Sable US origin, on the other, those with South African origin. Meanwhile, it is assumed, that these groups have different mutations underlie, So that different allele, Possibly. even different loci are involved. In addition, in Europe very dark Siamese are always delivered as Siamese Sable, but which is sometimes unclear, whether it is the US or the South African variant or there are just very dark Siamese. For the construction of a line, it is important, to know the background of the animals, especially since a mixture of US animals African animals likely to be crowned due to the different genetic basis not of success.

The origin of the US Siamese Sable is located in Texas. There, the first animals were having this feature 2015 found in the stock of fodder Livestock one Zooladens. Meanwhile Siames Sable is performed at the American Fancy Rat and Mouse Association in the group unstandardisierter variants. The animals can in AOCP class (any other color pattern - Combination of two or more colors other than white) to be shown.

The body should be light brown similar to a Burmese rat. The shading should be smooth run and over the saddle and the rear part to the belly darkest at the base of the tail. The tail color is to be run through to the end. The abdomen should be light brown. Die Points (dark markings on nose, ears, feet, Tail and tail) should be very dark brown like a Seal Point Siamese. The eye color is light ruby. The color is similar to a Siamese Sable (marten color) rabbit.

Heterozygous and homozygous Sable Siamese differ from each other. Homozygous animals are drawn extremely dark and see in combination with the black eye allele as Sable Burmese animals. The heterozygous variant corresponds to the Show Type.

Regarding the genetic background there are two possible explanations. There may be an allele, that is at the C locus and is recessive to wild-type as well as co-dominant compared to other alleles. A further possibility would be, that the Siamese is Sable feature as the Burmese allele at another locus than the C locus and interacts with this. As with Burmese different allele combinations would then run on the C locus to various forms of Siamese Sable. Currently, however, the first explanation is assumed to be more likely, in which case, the Siamese-Sable allele with c(t) short for Coloration Tonkinese. 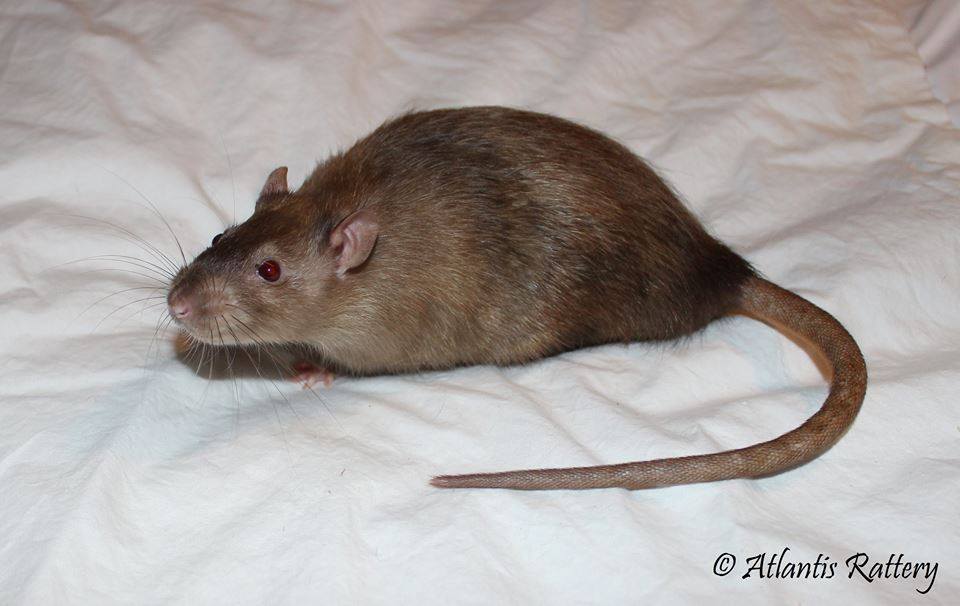 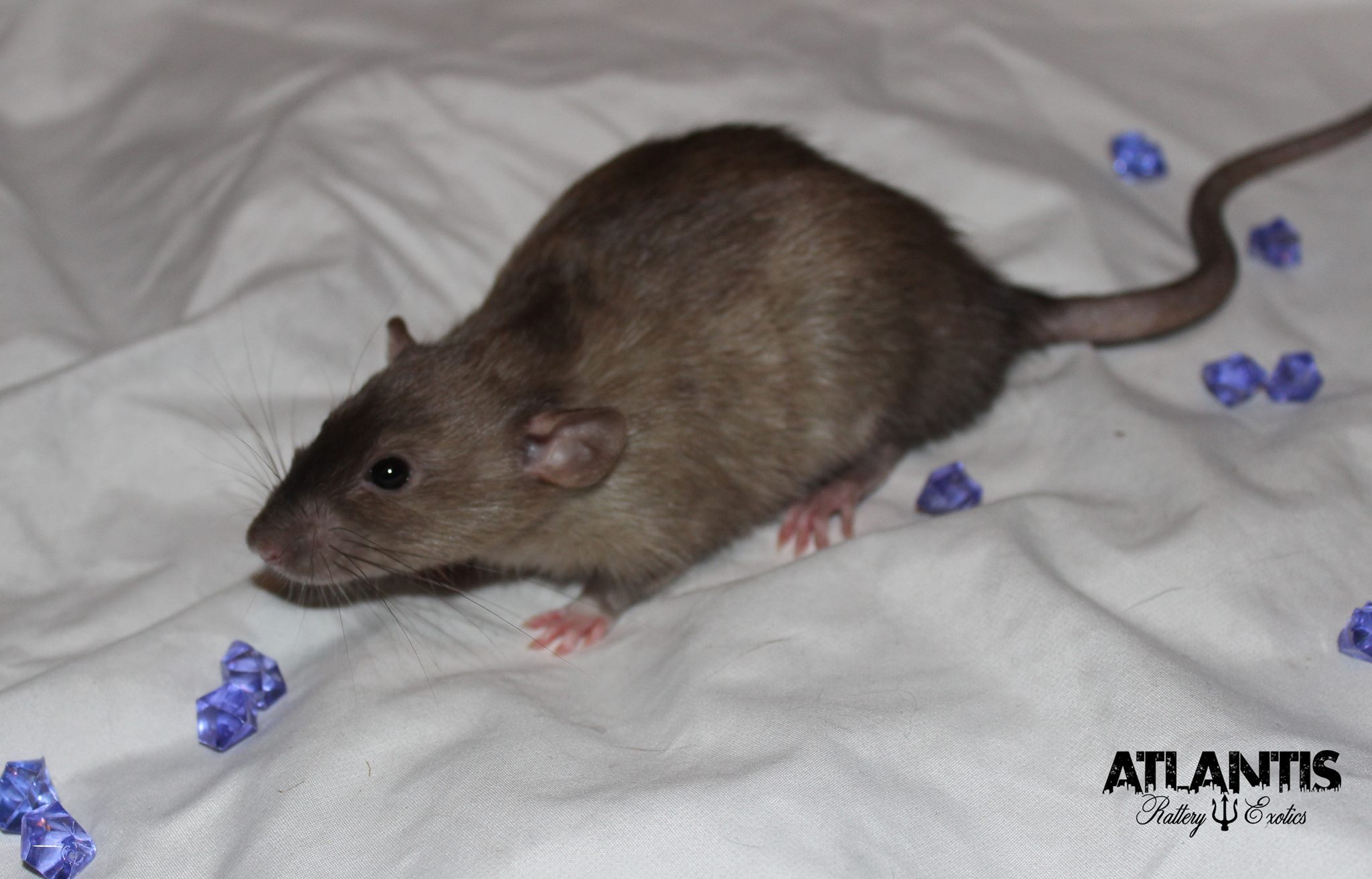 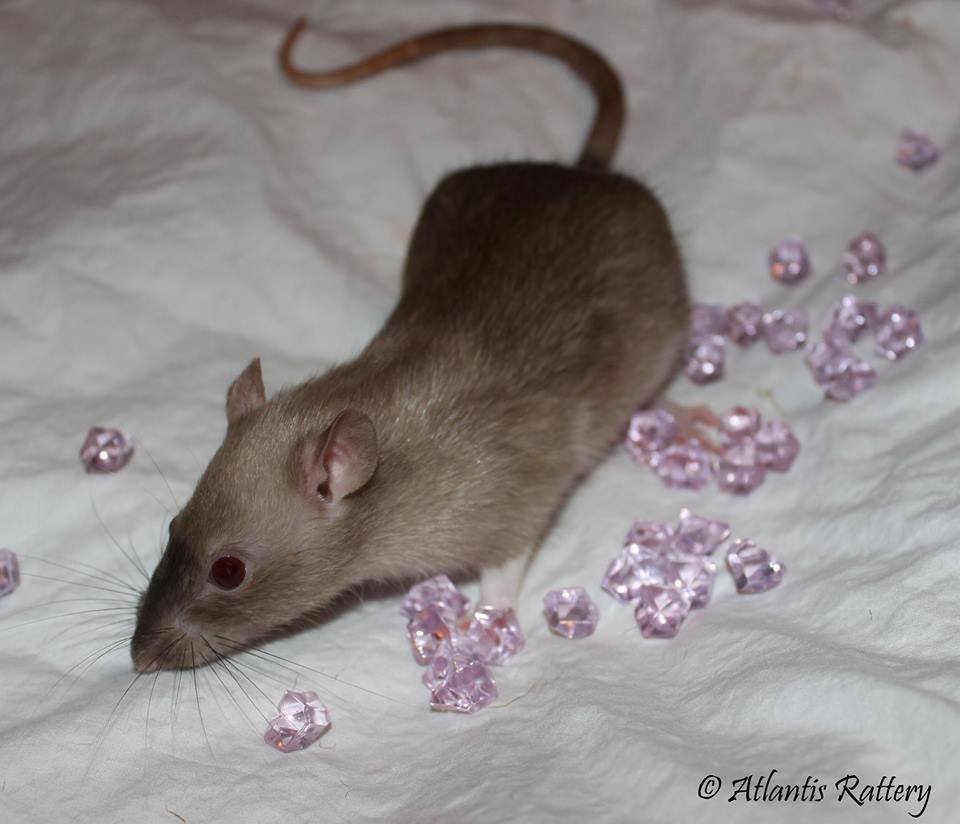